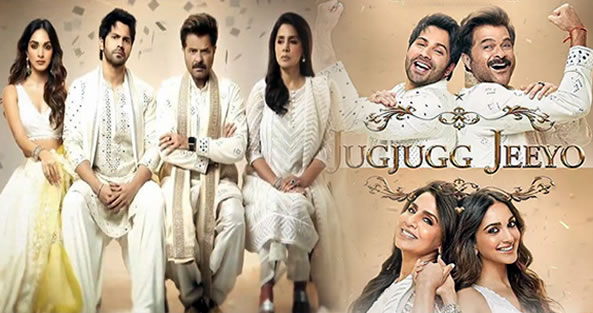 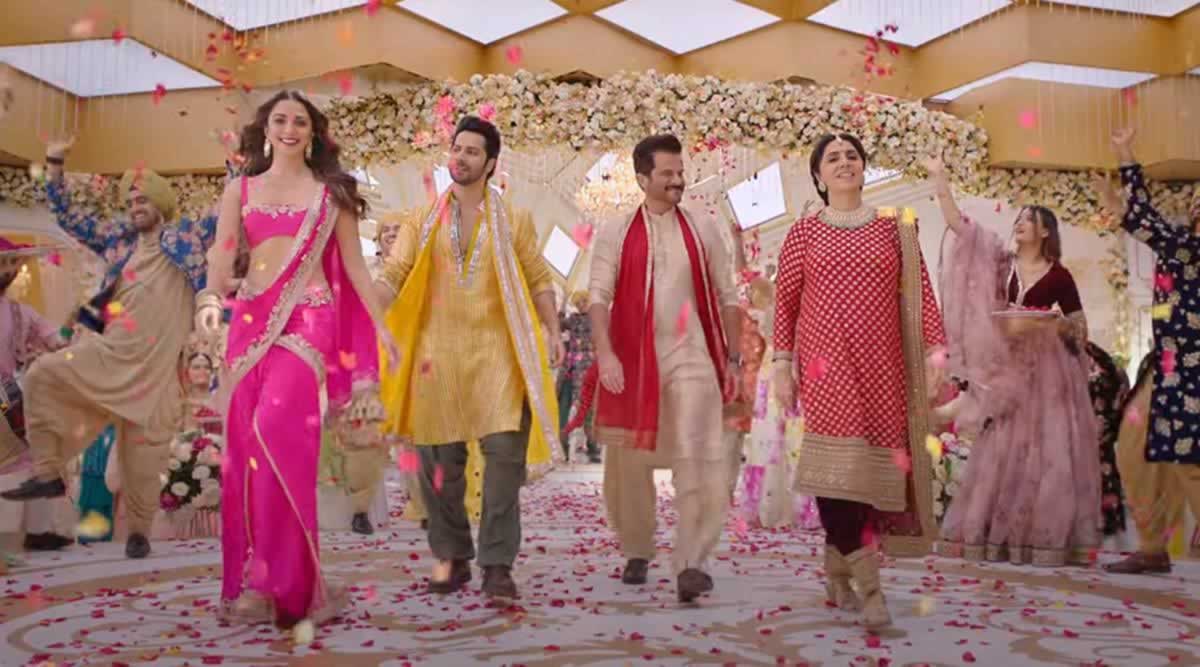 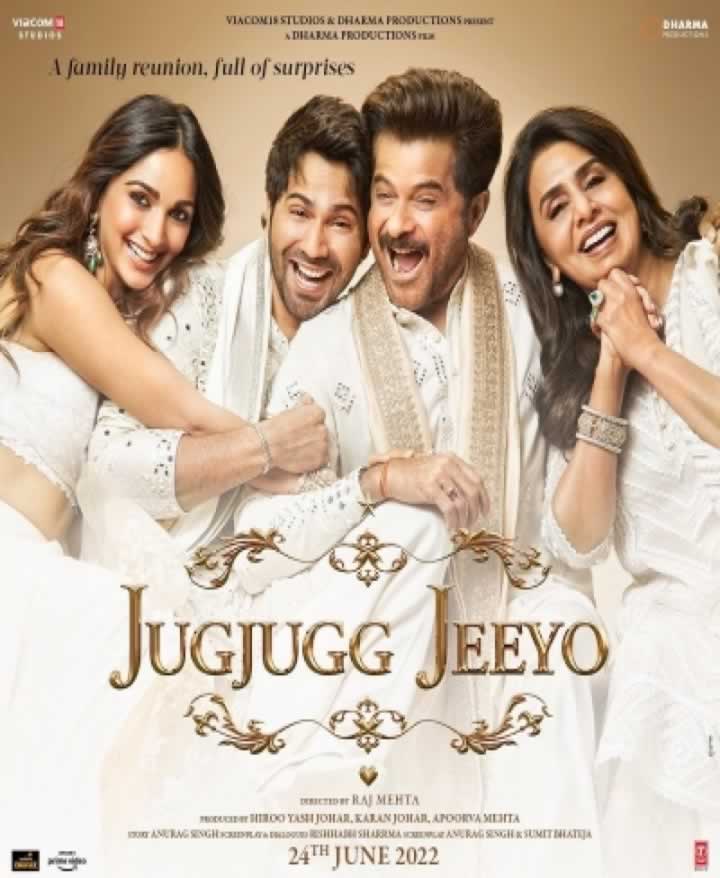 Plot: A story set in the heart of Patiala and much like the city, it's full of love and laughter, colour and drama. This story is all about family and its values, unresolved yearnings and unexpected reconciliations.

An alcoholic professor is sent to a juvenile school, where he clashes with a gangster,.. more...
Home / Movies /Jugjugg Jeeyo