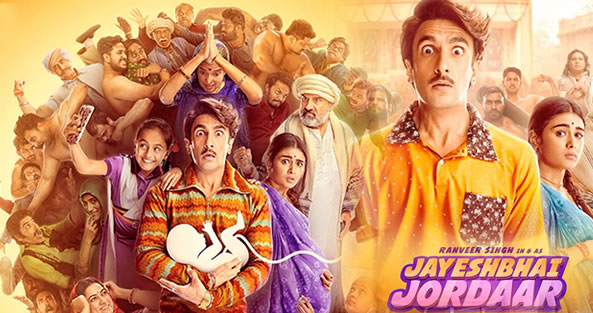 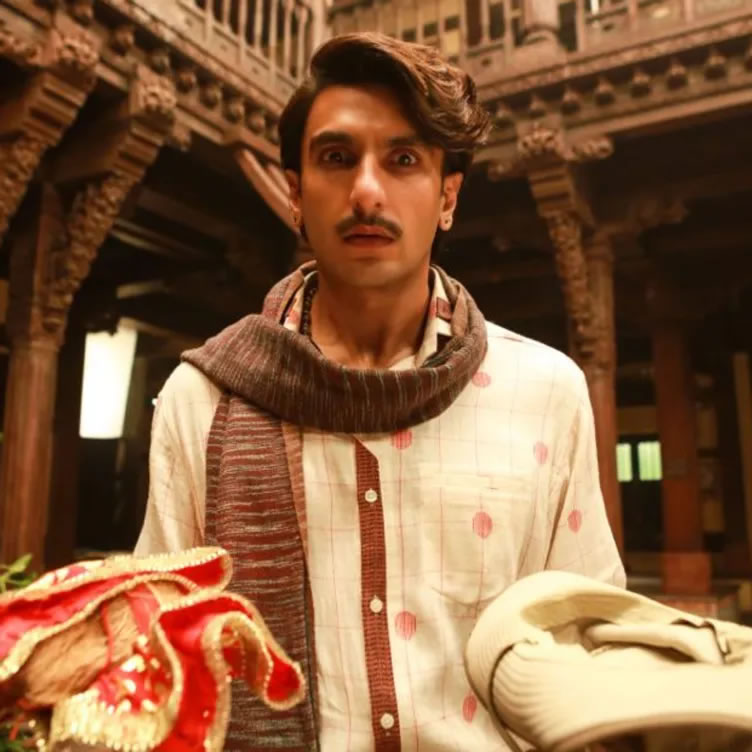 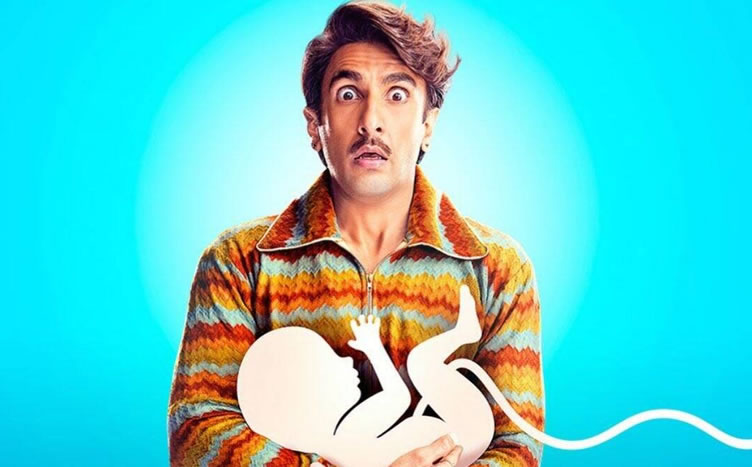 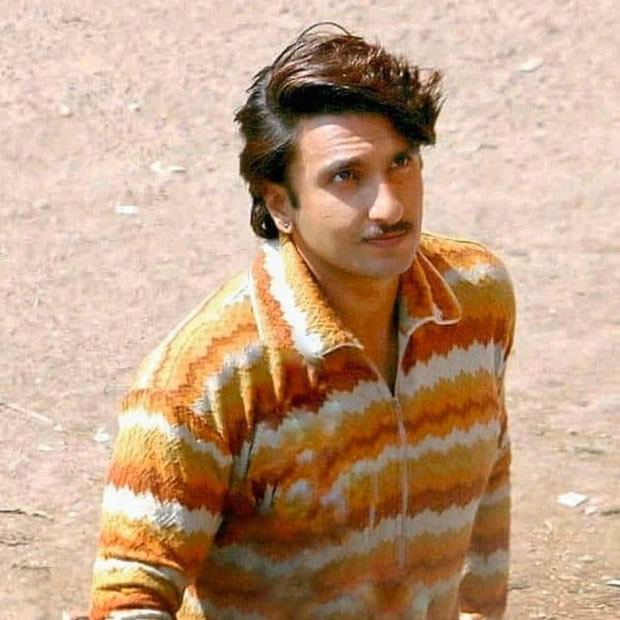 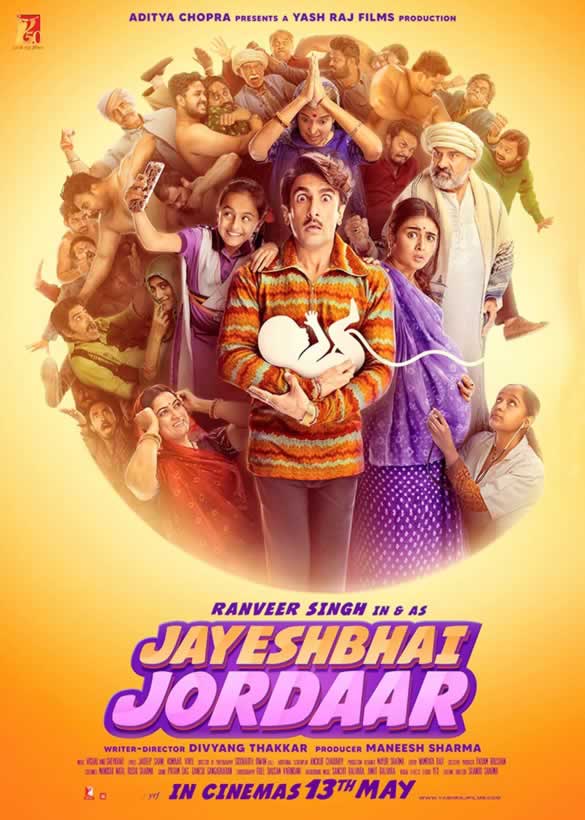 Jayeshbhai Jordaar is an Indian Hindi-language comedy-drama film written and directed by Divyang Thakkar, and produced by Aditya Chopra and Maneesh Sharma under Yash Raj Films. The film stars Ranveer Singh in the titular role as the son of a traditional Gujarati sarpanch, who believes in equal rights between males and females in society. It also stars Shalini Pandey while Boman Irani and Ratna Pathak Shah play supporting roles.

Plot: A timid man must muster courage as he is in the fight of his life to protect his pregnant wife & daughter.

An alcoholic professor is sent to a juvenile school, where he clashes with a gangster,.. more...
Home / Movies /Jayeshbhai Jordaar