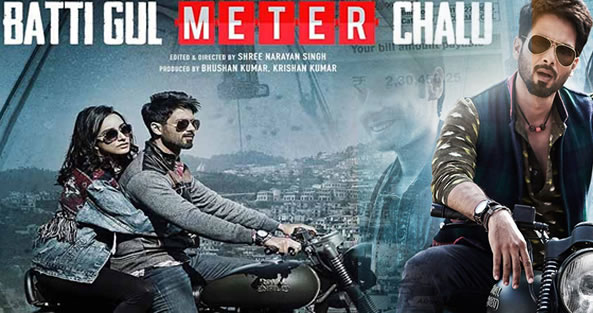 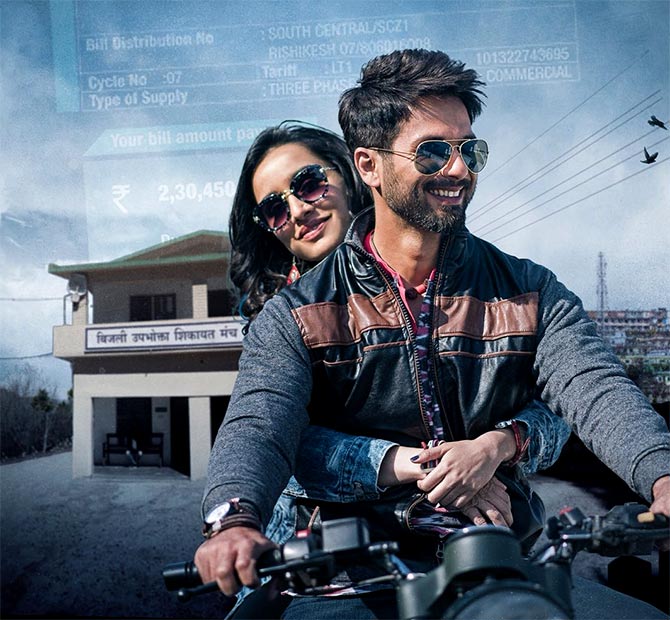 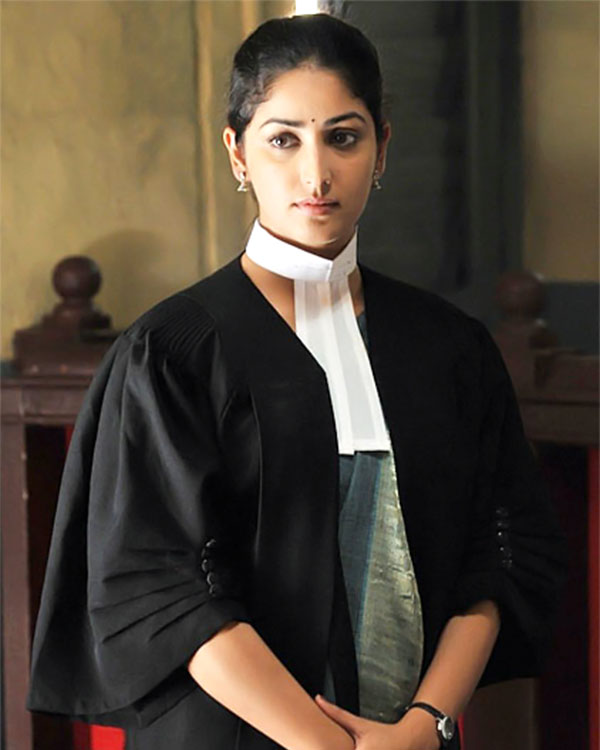 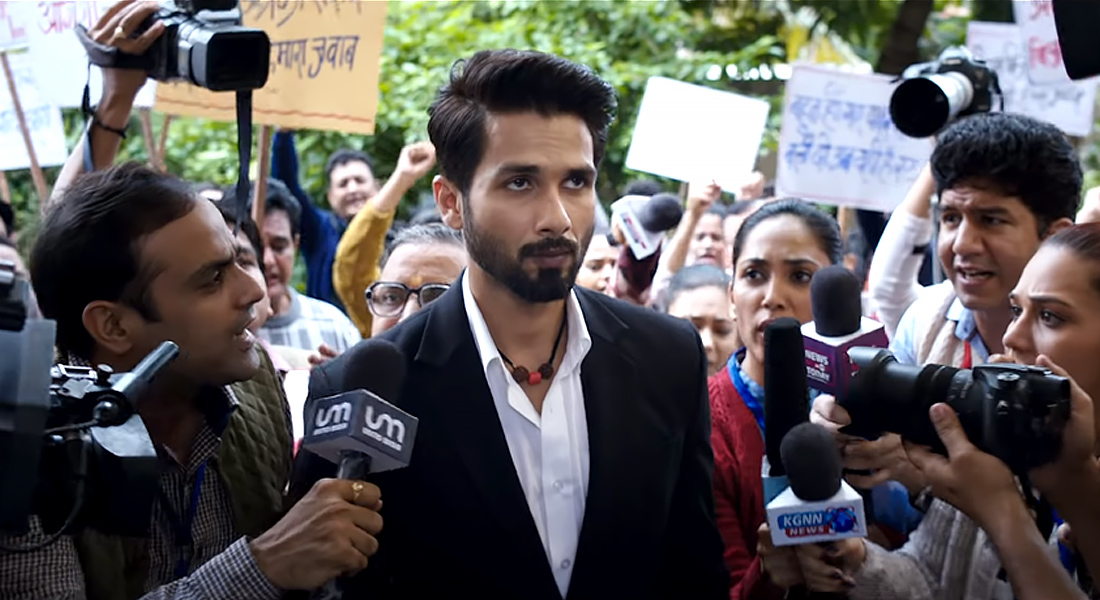 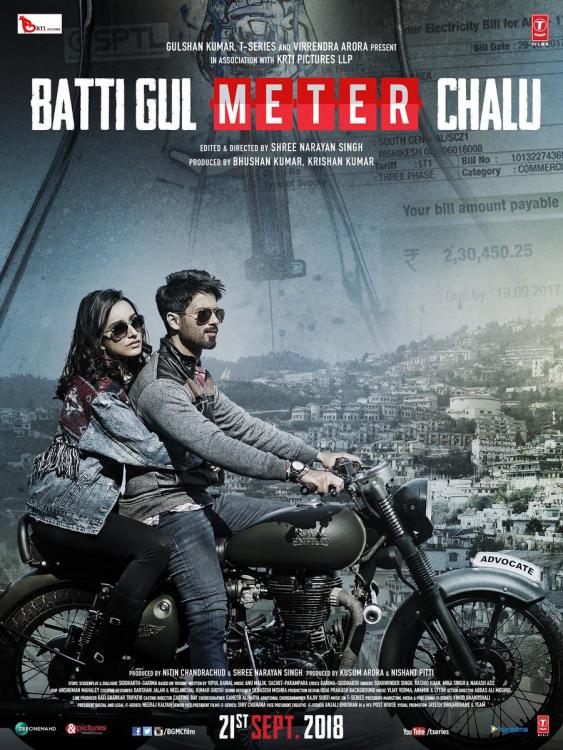 Batti Gul Meter Chalu is an upcoming Indian drama film. It has been directed by Shree Narayan Singh and produced by Bhushan Kumar, Nishant Pitti and Krishan Kumar. The film tells the story of Inflated Bills due to Faulty Meters in rural India and stars Shahid Kapoor, Shraddha Kapoor, Divyendu Sharma, and Yami Gautam in lead roles.

Plot: S.K (Shahid Kapoor), Nauti (Shraddha Kapoor), and Tripathi (Divyendu Sharma) are childhood friends. S.K is a hypocrite, mean lawyer making money from out of court settlements. Nauti is an over the top fashion designer who thinks highly of herself.

Things were breezy until Tripathi opens a small town Printing Press. Within months, he is charged with an Inflated elctricity bill of 1.5 Lakhs, which escalates to 54 Lakhs in the following months. With no where to go and complain, Tripathi commits suicide. S.K is set aback by the events and has a change of heart. He decides to fight out against SPTL , a Privatised Electricity Company responsible for the Inflated Bills. Whether or not he is able to sue the company forms the rest of the story.

An alcoholic professor is sent to a juvenile school, where he clashes with a gangster,.. more...
Home / Movies /Batti Gul Meter Chalu