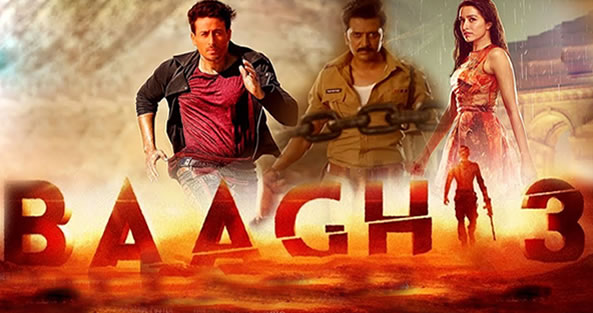 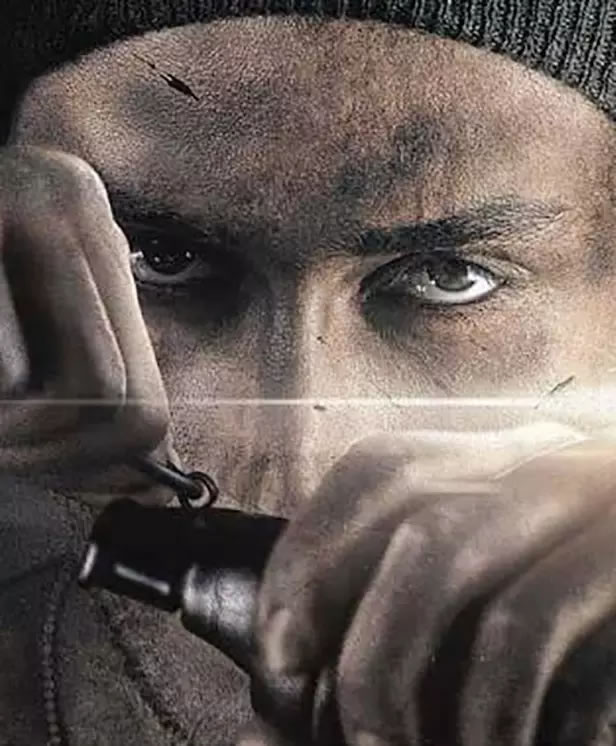 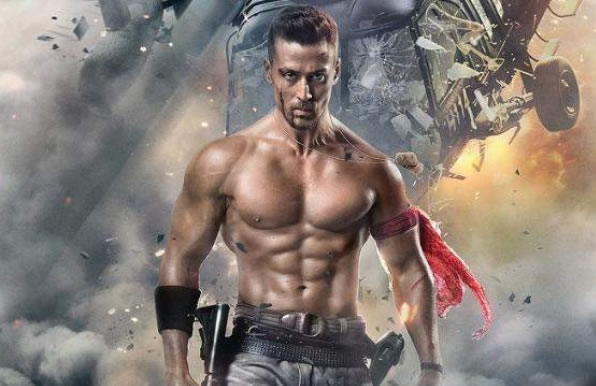 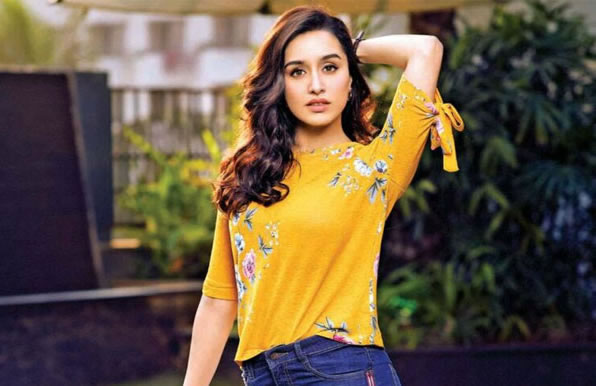 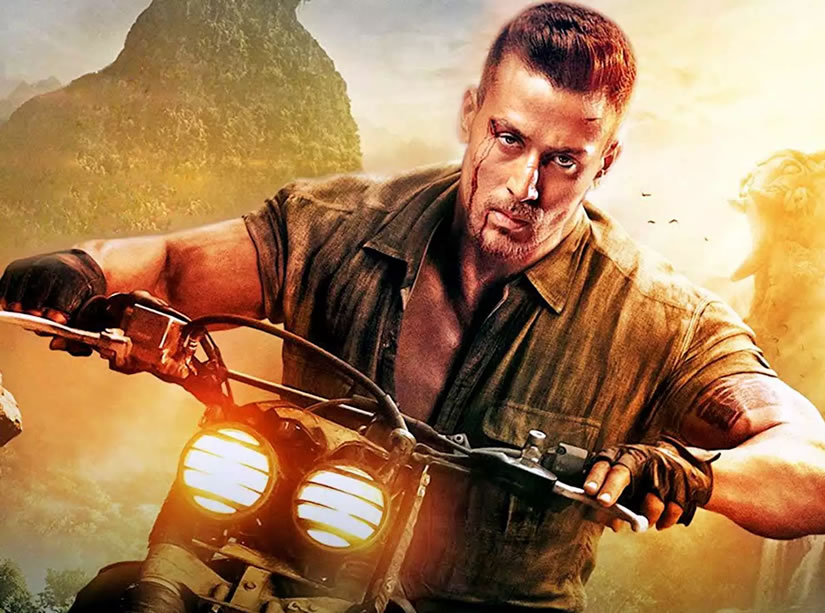 Baaghi 3 is an upcoming Indian action thriller film directed by Ahmed Khan. Produced by Nadiadwala Grandson Entertainment and Fox Star Studios, it is a spiritual sequel to Baaghi (2016) and Baaghi 2 (2018). Baaghi 3 stars Tiger Shroff, Riteish Deshmukh and Shraddha Kapoor. It is an official remake of 2012 Tamil film Vettai. Shraddha Kapoor is playing the role of an air hostess in the movie.

Plot: Ronnie and Vikram are brothers who share an unbreakable bond. Since childhood, Ronnie always comes to the rescue whenever Vikram falls in any trouble. Their journey begins when a certain turn in events, leads Vikram to travel in Syria to complete some work. On this trip, Vikram gets kidnapped by people who are not to be messed with but as Ronnie witnesses his brother getting beaten and kidnapped by ISIS, he knows that he will do whatever it takes to destroy anyone and anything that stands in the way of Vikram’s safety. Ronnie goes on a rampage of destruction to see his brother safe again, even if it means that he independently has to take on an entire country.

Film is set in the backdrop of Money, Power & Business. largely based on the Stock market. more...
Home / Movies /Baaghi 3