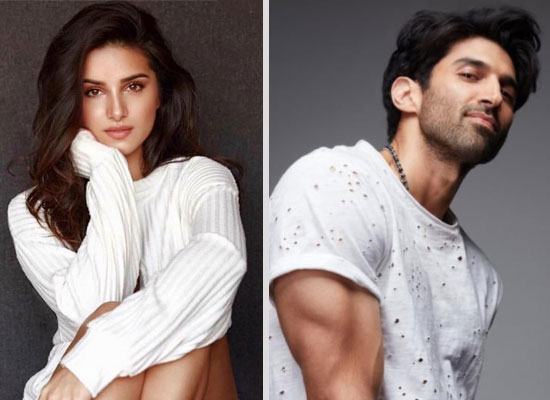 As per media reports, Bollywood star Aditya Roy Kapur has signed up a big solo action movie, to be produced by Ahmed Khan.
Now, a close media source revealed that Tara Sutaria and Aditya Roy Kapur's pair will soon be setting screens on fire for the first time. Tara has been approached for the Ahmed Khan movie opposite Aditya Roy Kapur. She has loved the story but she is yet to sign on the dotted line. According to Tara’s schedule and dates availability, Aditya Roy Kapur and Ahmed will decide to shoot the film soon. The movie is tentatively titled Om. It's a high octane actioner and will also have Tara essaying a key action-oriented role."
Aditya Roy Kapur has already begun preparations for the same and now, it needs to be seen if Tara comes on board the movie.