Dilip Kumar opens up about his Pakistan home being preserved! Fri October 02nd, 2020 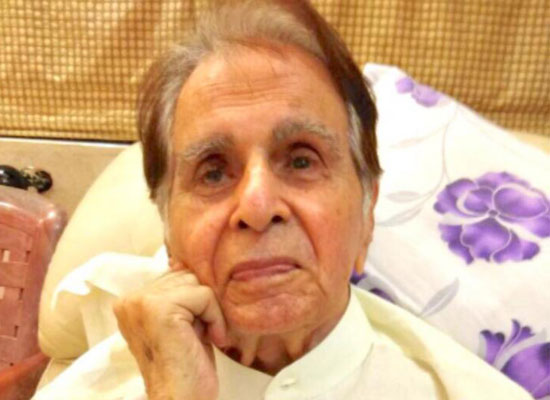 Earlier, Bollywood legends Dilip Kumar and Raj Kapoor's ancestral homes in Pakistan faced demolition threats. But, the provincial government in Khyber-Pakhtunkhwa has decided to conserve both the buildings because of their historical importance. Therefore, the government will seemingly purchase the properties that are presently in a dilapidated condition. Veteran star Dilip Kumar also expressed his happiness about the same.

On his personal blog, the veteran star revealed that the news about the house in which he was born being preserved sends his mind racing to memories of happy days. Dilip Kumar Saheb further writes, “I have lovely memories of Qissa Khwani Bazaar, where I received my first lessons in storytelling, which later provided the impetus to choose meaty stories and scripts for my work. Every day as the trading closed in the market of Qissa Khwani Bazaar, a story teller would sit in the centre of the square narrating stories of valour and victory, deceit and retribution which I would listen to with wide-eyed attention, seated next to my father and uncles.”