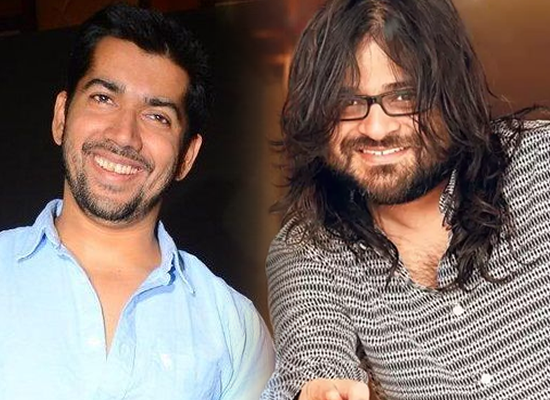 After the success of Luka Chuppi, Kartik Aaryan and Kriti Sanon are again reuniting for Rohit Dhawan's next movie, the official remake of Telugu blockbuster, Ala Vaikunthapurramuloo. As per media media updates, the film has been titled Shehzada and the makers have locked Pritam as the music composer of this project.
“Pritam and Rohit have worked together on Desi Boyz and Dishoom. Both the music albums are immensely successful with the peppy songs making it to almost all parties even today. The duo is now back together on Shehzada to create an original music album. The film has ample scope for music and the team is already jamming with Pritam to create some foot tapping numbers,” disclosed a media source.
The much-awaited film goes on the floors from October 12 at Filmcity in Mumbai. “The makers have put up a massive set at the studio and are all geared up to commence work on the film within the next 10 days. While Kartik and Kriti play the leads, a massive ensemble has been put up for other key characters of this family driven action comedy,” the source informed. Shehzada features Paresh Rawal and Manisha Korila in key roles. “The talks are on with two more prominent actors,” the source further revealed.