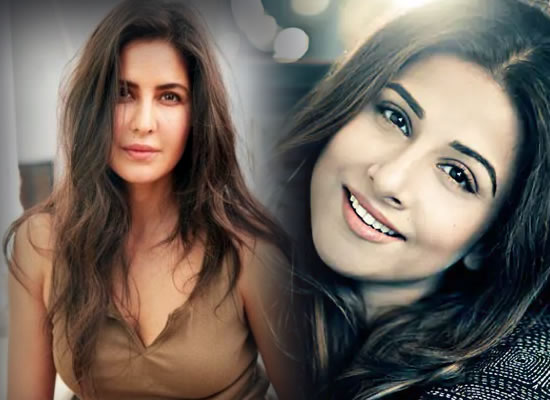 There was a time when buddy films were almost always male-centric but of late it's all about female bonding.
The latest is that Aanand L Rai is going to produce a women-driven action-comedy that might see Katrina Kaif and Vidya Balan joining forces. The movie will mark the directorial debut of Anand’s long-time AD Anirudh Ganapathy and I hear it’ll be loosely based on the Hollywood hit The Heat, which was about two lady cops who team up to solve a case. I think Kat and Vidya will kill it together on screen!