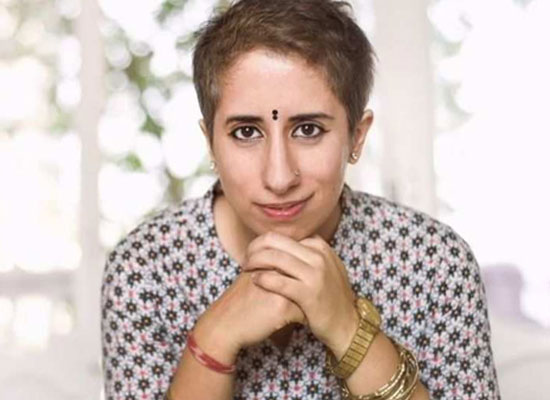 India's most recent Academy Award-winner is turning director!
As the story goes, Guneet Monga is helming her own production Sleeping Partner, which will explore the subject of domestic violence and marital rape. The short film will star Divya Dutta and Sanjay Kapoor, who were both blown away by the script that shows how even seemingly normal people can be brutes inside the walls of their homes. Considering that Guneet’s Period. End of Sentence. bagged an Oscar, I already have high hopes for Sleeping Partner.