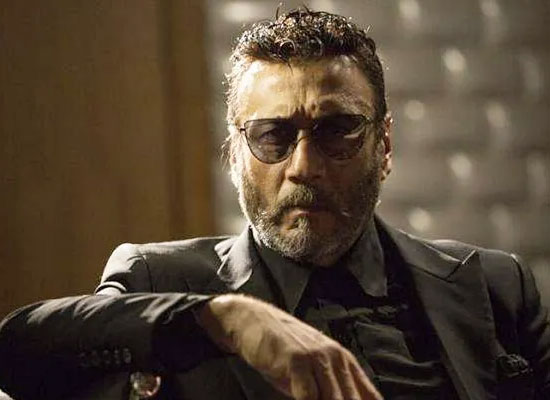 Jackie Shroff is on a signing spree! Just days after he signed Baaghi 3 comes word that he has also boarded Sooryavanshi!
Rohit Shetty took to social media to announce the news on the veteran star’s 63rd birthday and, without giving much away, revealed Bhidu would play a key role in the fourth instalment of his cop franchise. The collaboration is extra special for Jaggu dada, who had seen Rohit as a boy when he worked with the director’s father MB Shetty. I’m sure Sooryavanshi itself will be very special!