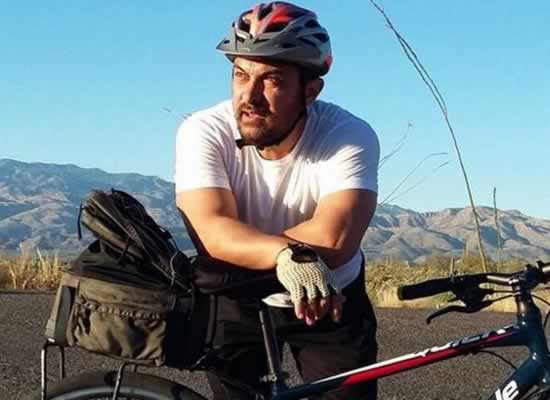 After the debacle of film Laal Singh Chaddha, Bollywood megastar Aamir Khan has taken a short break and headed to America. Now, as per recent media reports, the Dil actor will soon begin working on another project which is yet another remake.
As per a daily report, the Dangal star this time will be working on the remake of the Spanish movie Campeones. The shoot will start on January 2023 and it will be directed by RS Prasanna. If reports are to be believed that pre-production work has begun and Shankar-Ehsaan-Loy will be giving music. Speaking about Campeones, this comedy-drama directed by Javier Fesser. The movie was released in 2018 and starred Javier Gutiérrez, Juan Margallo, Athenea Mata, Luisa Gavasa, Daniel Freire and Itziar Castro.
The Spanish movie reportedly follows the life of an arrogant, drunkard coach, who trains a team of intellectually disabled people.