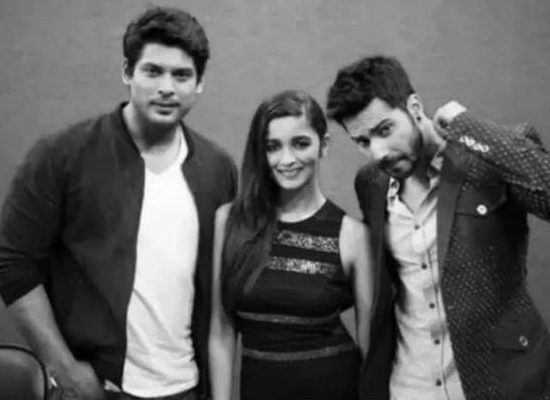 As per media updates, Alia Bhatt's costar Sidharth Shukla has breathed his last today in Mumbai. He was 40 and while the early reports suggested that he had died of a heart attack, his postmortem is still underway.
In the meantime, numerous celebs have taken to social media to mourn Sidharth’s demise as they still struggle to come to terms with the harsh reality. Joining them, The Humpty Sharma Ki Dulhania costar Alia Bhatt has also wrote a heartfelt post for the late actor on social media.
The Student of The Year actress took to her Instagram story and shared a pic of herself with Sidharth and Varun Dhawan from the promotions of Humpty Sharma Ki Dulhania.
She wrote, “Sid. One of the warmest, kindest and most genuine people I’ve worked with… always smiling and always positive! My heartfelt condolences to his family, loved ones and his fans who loved him so so deeply! Rest In Peace!” 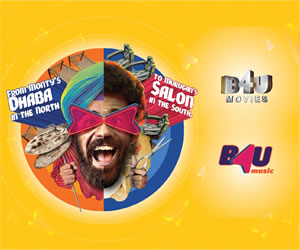