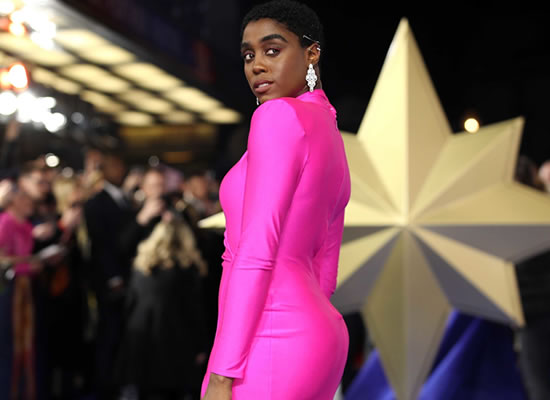 Now, a few media reports state that British actress Lashana Lynch is taking over his licence to kill. Lashana, who starred in Captain Marvel as Maria Rambeau along with Brie Larson, has landed the role as the 007 agent in Bond 25, reported in a portal.
As per the report, Lashana will take over as a younger agent but before that will have the job of convincing Bond to emerge from retirement and save the world again.
Lashana's casting comes after heated debates about the stereotypical casting over the years. As per a media source, "There is a pivotal scene at the start of the film where M says 'Come in 007', and in walks Lashana who is black, beautiful and a woman. Bond, of course, is sexually attracted to the new female 007 and tries his usual seduction tricks."