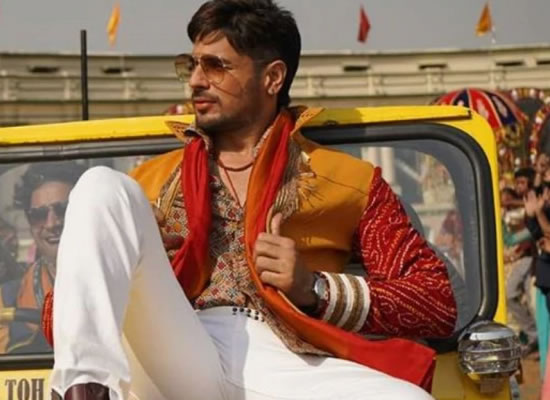 "Rome was not built in one day, It takes time to create something great. Similarly, one should not analyse an actor's growth by one particular film. I know there were films that did not do well and I would be lying if I say failure does not affect me. It affects me, but I know how to deal with it. I maintain a positive outlook," Sidharth revealed to a daily.
He further added, "Criticism and failure motivate me, and add fire to my belly. These things push me to try something new and different every time. Sometimes, thing go in your favour, at other times they do not. It does not mean you should stop putting in your best. It's part of the journey. There are so many superstars in our country who are still working. Even they must have gone through hard times. It's a matter of working hard."
Sidharth confessed as social media has now become one of the biggest critics.
Sidharth's latest release "Jabariya Jodi" cast him opposite Parineeti Chopra. Presently, he is preparing for film Shershaah.