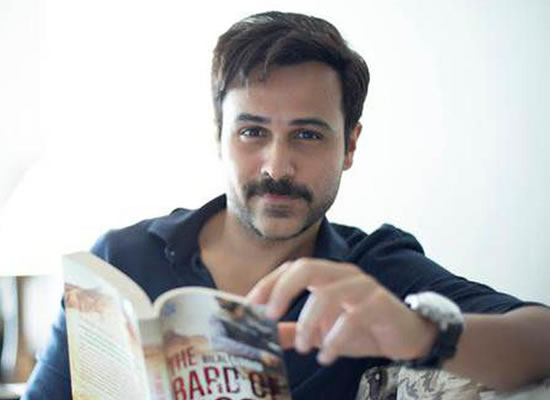 War films and biopics are all the rage right now, so Emraan Hashmi has killed two birds with one stone by signing a film that combines both genres!
The actor will play Kariyadil Cheriyan Kuruvilla in Vijay Ratnakar Gutte’s next film that’s titled Vayusena. The project will start during the Indo-Pakistan War in 1971 when the retired Air Commodore was a 26-year-old Flying Officer and ends with 1999’s Kargil War, when he was still in service. I look forward to seeing Emraan sit in the pilot’s seat!