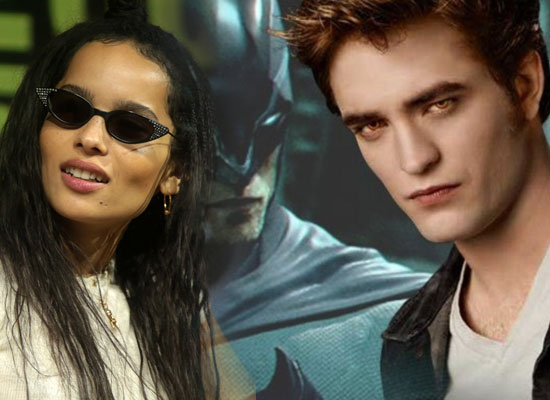 Earlier in 2019, when Robert Pattinson was pronounced as the newest Dark Knight on the silver screen for DC's forthcoming Batman film, there was some criticism from admirers. Admirers weren't assured that the former Twilight star was the right person for the role.
But, Zoe Kravitz believed that Pattinson was "born to play the lead role." In a media chat, Kravitz revealed, “Rob’s great, he’s wonderful in this role. I truly think that this was something he was born to do and he’s a great guy so it’s a joy to be around him. And when you’re working with people who you respect it makes everything better and easier.”