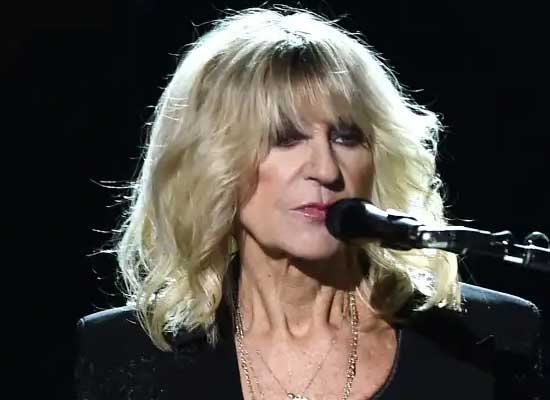 Well-known singer-songwriter, Christine McVie, who was famously a part of the British band Fleetwood Mac passed away on November 30 following a short ailment. She was 79. A statement was released by her family, "She passed away peacefully at hospital this morning, Wednesday, November 30th 2022, following a short illness. She was in the company of her family."
The family further revealed in their note, "We would like everyone to keep Christine in their hearts and remember the life of an incredible human being, and revered musician who was loved universally. RIP Christine McVie." The news of McVie's passing came as a shock to fans who were deeply saddened by the loss of their darling musician.
A statement was released on the band's official handle as the Fleetwood Mac member passed away. The statement read, "There are no words to describe our sadness at the passing of Christine McVie. She was truly one-of-a-kind, special and talented beyond measure. She was the best musician anyone could have in their band and the best friend anyone could have in their life. We were so lucky to have a life with her. Individually and together, we cherished Christine deeply and are thankful for the amazing memories we have. She will be so very missed."