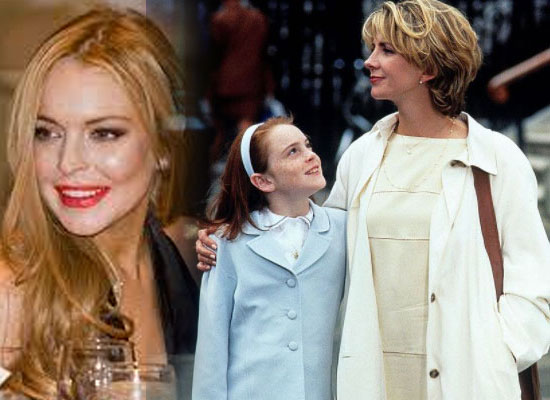 Hollywood star Lindsay Lohan reminisced her onscreen mother, Natasha Richardson, who featured along with her in the 1998 film Parent Trap. The 34-year-old star honoured late Richardson on her birthday in a heartfelt post. Lindsay posted a pic of Natasha and her from Parent Trap in her birthday tribute.
On her Instagram, Lohan shared a movie still from the movie Parent Trap where her character was seen gazing at Natasha Richardson with immense love. In her caption, Lindsay posted, "Happy Birthday Angel #natasharichardson."
During the media chat, Lohan had gushed about Richardson being a graceful person and also said she was "maternal" towards her during the shoot.