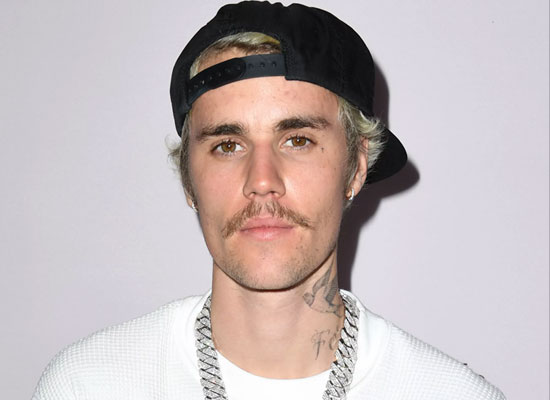 Hollywood biggie Justin Bieber has had a decent week with the release of his highly anticipated album, Changes, which is more or less like an open love letter to THE woman in his life, Hailey Baldwin.
Fans instantly went to work and began decoding each of the songs to get all the references from Justin's personal life that also includes his ex-girlfriend and first love, Selena Gomez. While there weren't too numerous references, there were enough "obvious" references to the Lose You To Love Me singer.
During a media chat, Justin alluded to his past relationship with Selena and how he was just being "reckless."
Justin revealed, "Before that, in my previous relationship, I went off and just went crazy and went wild, just was being reckless. This time I took the time to really build myself and focus on me, and try to make the right decisions and all that sort of stuff. And yeah, I got better,".