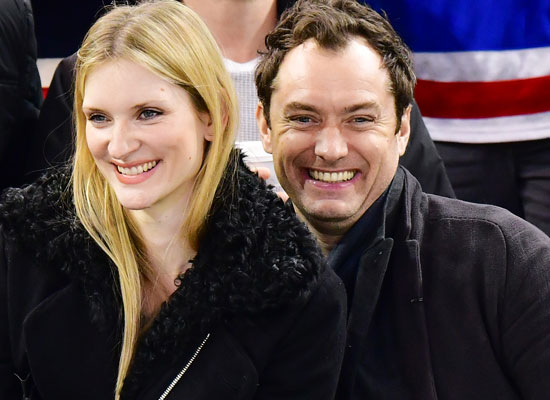 Recently, an English star Jude Law confirmed that his wife, Phillipa Coan, gave birth recently while making an appearance on The Tonight Show Starring Jimmy Fallon. When questioned how he had been during quarantine, Jude revealed he had been doing some gardening. “Oh! And on top of that I had a baby,” he further added. “So there you go.”
Jimmy then responded, “Buried the lede, buried the lede on that one. Congrats, dad! That’s awesome.” Jude told, “it’s really wonderful” adding that it was an “unusual” birth because of the pandemic.
The 47-years-old Jude and Phillipa, 33, who were first spotted together at the Hay literary festival in 2015. They got married at Old Marylebone Town Hall in London last year. This is the first child for the couple.