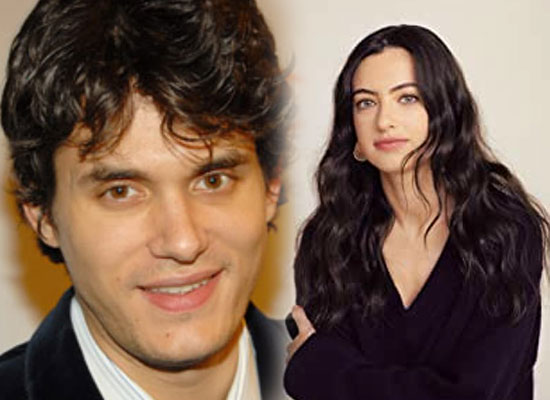 Recently, John Mayer took to Instagram to wish Cazzie David on her birthday and the singer's sweet message has been fueling dating rumours between the two. Now, Mayer's new post seems to have given fans another reason to speculate a romantic relationship between them.
Along with a photograph of Cazzie where she is seen casually dressed along with her dog, Mayer wrote, "Happy birthday @cazziedavid. I care for you a great deal! Enjoy your special day." Cazzie is comedian Larry David's daughter and is known to be a best-selling author as well as for her act on Netflix’s The Umbrella Academy.