Hugh Jackman to reprise the role of Wolverine in Deadpool 3! Wed September 28th, 2022 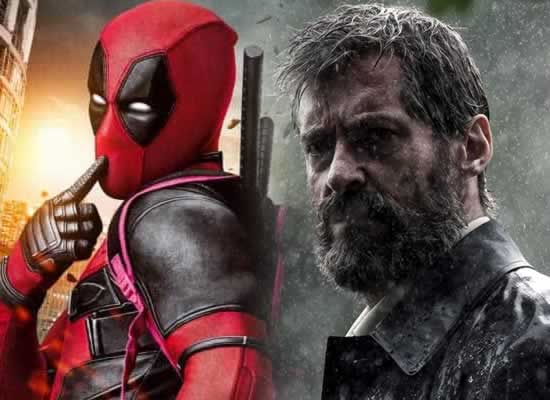 Ryan Reynolds is famous for his adorable superhero character Deadpool. As per media updates, Deadpool turned into a franchise and Deadpool 3 has been officially announced today. The movie is slated to release on September 6, 2024.
As per media news, Hollywood biggie Hugh Jackman is returning as Wolverine for this one, and that is a huge deal since Hugh's last movie as Wolverine was Logan, back in 2017, after which he didn't play Wolverine. For the information, Hugh has played Wolverine for a good 17 years and his return in this much acclaimed character of his will bring a lot to the table, for the Deadpool film. In the announcement clips shared by the two stalwarts, Ryan claimed to be searching for the perfect idea, to distinguish the third installment of his franchise, He casually asked Hugh if he wanted to reprise the role of Wolverine, and he, in the simplest way possible, accepted to play that role.