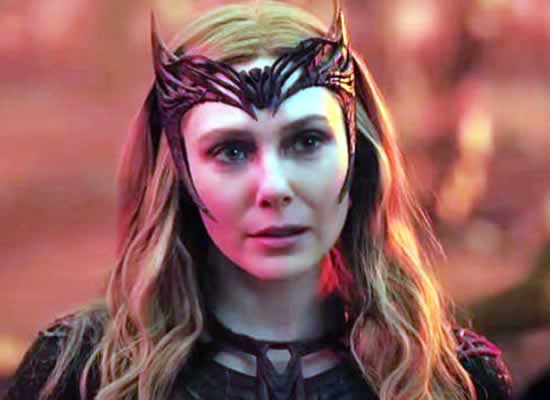 Presently, the first season of House of the Dragon is underway and the show has been receiving remarkable reviews from critics as well as the viewers so far. With the second season of the show already being declared, latest media reports suggested that the HBO series was eyeing Marvel star Elizabeth Olsen for a key role. Conjectures also suggested that Henry Cavill was also approached for the second season.
Lately, during a media talk in an event, the actress finally responded to the ongoing conjectures. Retorting to whether she has been approached for House of the Dragon Season 2, Olsen revealed, "I don't know how things, like rumours like that, get started, and then people think they're legitimate."