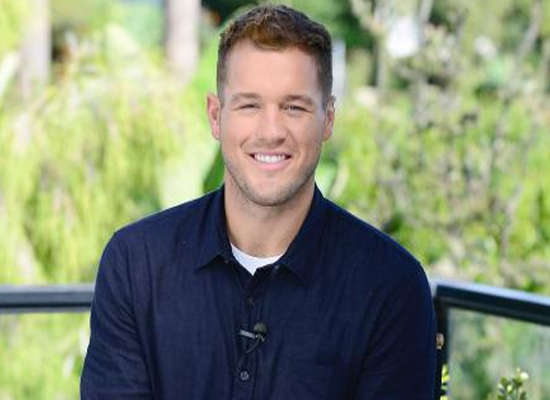 Hollywood star Colton Underwood is talking about his dating life after he was linked to actress Lucy Hale after his split from Bachelor contestant Cassie Randolph.
As per the conjectures, Lucy and Colton were official began in mid-July when they were photographed together. Now, Colton is clarifying his relationship status. Colton Underwood told to a media, “I would consider myself single right now. I’m happily single.” “My next relationship I’m already in and that’s with myself. I’ve decided that I want to spend my energy and focus on all my attention on myself, which I’m actually weirdly loving. It sounds so crazy [and] so weird.”
Lucy also confirmed her relationship status after the photographs of her and Colton together were released.