Chris Evans talks about having a career in politics! Tue August 11th, 2020 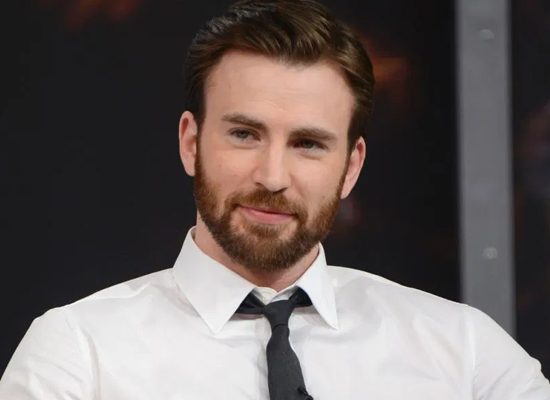 Recently, Hollywood star Chris Evans made a virtual presence on Real Time with Bill Maher to discuss his brand new political website, A Starting Point, which is billed as a civic engagement website. When during the talk show, Chris was asked if he would ever run for political office, to which he reacted that he doesn’t “know enough” to be able to accomplish that.
Bill told, “Listen, I’m not pushing you to run or not run, but I just want to disabuse you of this one thing.”
He further revealed, “I’ve spent a very long time in television talking to a lot of politicians… and you know a lot more than a lot of them do.” He added further, “They are f****** idiots, a lot of them… There are no qualifications, and that is proven every day by the guy who is at the top of the world. He knows absolutely nothing. Don’t do it because you don’t want to do it, not because you think you know less than they do. Because they don’t have to know anything, and many of them don’t.”
He revealed further, “Well I think my heart is in the right place but in politics, there is a real history of cause and effects you might think you're fixing one thing and the downstream effect is something you could’ve never been aware of. So I have to think before I dive into that recklessly. I think you can get away with that in my industry like ‘I’m gonna try and direct, why not’ but when it comes to politics you gotta have a bit more reverence.”