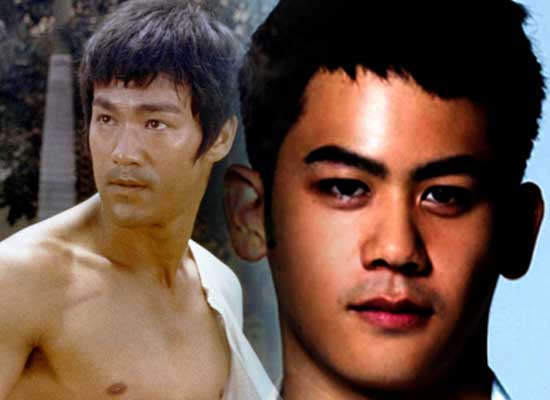 As per media updates, well-known filmmaker Ang Lee has been tapped to direct the epic based on the legendary martial artist and actor. As we all know that Bruce Lee - a pop culture icon of the 20th century - helped bridge the gap between East and West, with classic movies like Fist of Fury and Enter the Dragon under his inspiring repertoire.
As per latest reports, Ang Lee's son Mason Lee who will be depicting Bruce Lee in the forthcoming biopic. The 32-year-old actor has earlier starred in Billy Lynn's Long Halftime Walk, The Hangover Part II, the Taiwanese romantic comedy Stand By Me, the Hong Kong drama Limbo and Who Killed Cock Robin (Mu Ji Zhe). The Crouching Tiger, Hidden Dragon director - who has long wanted to delve into the making-of-a-legend story - has been quietly working on the Bruce Lee biopic for quite some time now. This also includes getting his son ready for action, with Mason training to play the iconic martial artist in Asia for the past three years, all through the lockdown.
In a statement to a famous daily about the highly-awaited biopic, Ang Lee was all praises for Bruce Lee and his peerless achievements.