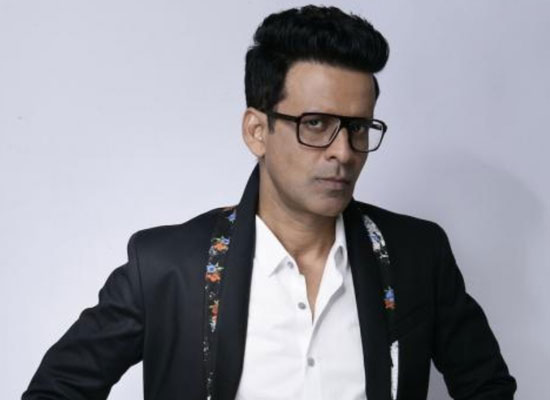 After Sushant Sing Rajput's unfortunate demise, the debate on nepotism has started again which is prevalent in Bollywood. The phenomena of insider and outsider in Bollywood has been quite prevalent.
Lately, during a media chat, Manoj Bajpayee specified that the division between who is an insider and who is outsider has begun around two decades ago. “That’s a very recent development. I was telling somebody in my interview that it’s not an age old phenomenon. Though Raj Kapoor was the son of Prithviraj Ji, though Rishi Ji was the son of Mr Raj Kapoor, it was never a talk. Each and every actor no matter how small or big they were, they were all considered a part of the industry,” Manoj was quoted saying.
He further revealed, “The kind of films that I do, they don’t make it, the kind of directors that I work with they are either new or people who are completely from independent genre or they are struggling to make a name for themselves. So hardly I have worked with anyone who came from the thick of the fraternity that they talk about. My whole effort was to do my thing in my own way, away from them.”
Furthermore, Manoj also stated that it is essential that newcomers - whether they come from filmy backgrounds or not - should be welcomed and encouraged. In addition, he also feels that people should begin using their privileges to help the talent and make everyone from the industry feel like one fraternity.