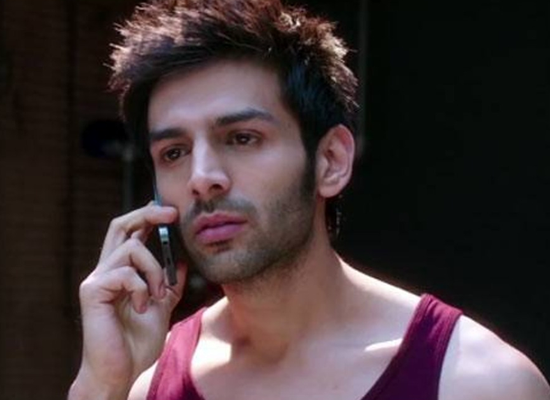 Recently, during a recent press meet of Dhamaka, Kartik Aaryan was questioned if he would like to collaborate with Ranveer Singh and Ranbir Kapoor for Pyaar Ka Punchnama 3.
While the first movie of the franchise was panned by critics as misogynist, the story of three boys just out of college making a fool of themselves in love was an instant hit and Rajjo’s (Kartik Aaryan) monologue towards the end remains one of the oft-quoted dialogues by men. Much like the first film, Pyaar Ka Punchnama 2 traced the love life of three men who are foolish enough to fall prey to three women (who may not be manipulative or scheming per se, but simply take advantage of them) and their whims and fancies. After delivering two hits at the box office. There is no doubt that fans would want the actor to come up with another film of the franchise.
Now, during the press meet when questioned if he will be willing to collaborate with Ranveer Singh and Ranbir Kapoor in Pyaar Ka Punchnama 3, the Luka Chuppi star broke out in laughter. After composing himself, Kartik revealed the media person to ask the same question to the director of the film. However, in the end, the actor also added that Ranveer and Ranbir will make for a great cast of the film.