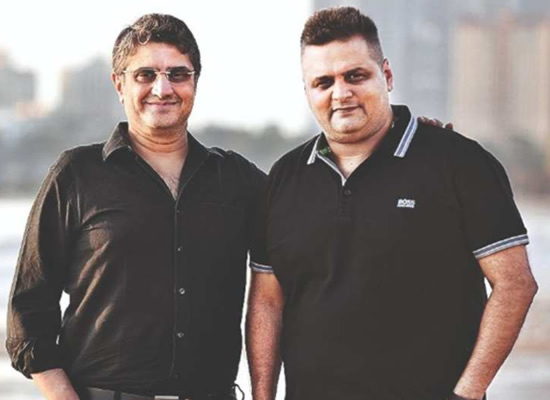 Viki Rajani has just launched a new banner named Faith Films Pvt Ltd, and his first order of business has been to sign Manish Gupta to a two-film deal.
The producer, who’s known for backing innovative subjects like Phobia, R…Rajkumar and Munna Michael, has hired Manish to write and direct a pair of suspense films that’ll be based on true events. My khabru says one film will be a murder mystery and the other will be a legal drama, and the aim is for both of them to kick off separate franchises. Good luck to the men!