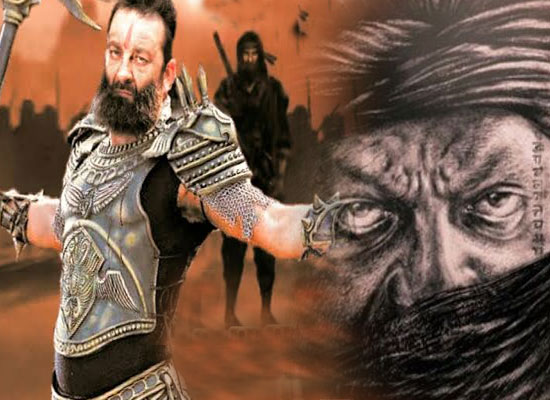 Sanjay Dutt must love playing the villain at Yash Raj Films.
Baba is filming his scenes as the baddie in Karan Malhotra’s Shamshera as we speak, and now he’s also in talks to go dark for the banner’s upcoming Prithviraj Chauhan biopic. If all goes well then Sanju will step into Muhammad Ghori’s shoes to match wits with the legendary Rajput, who will be played by Akshay Kumar. Those of you who know your history will know that Ghori is credited with laying the foundation of the Mughal rule in the subcontinent, so it’ll definitely be a role with substance!