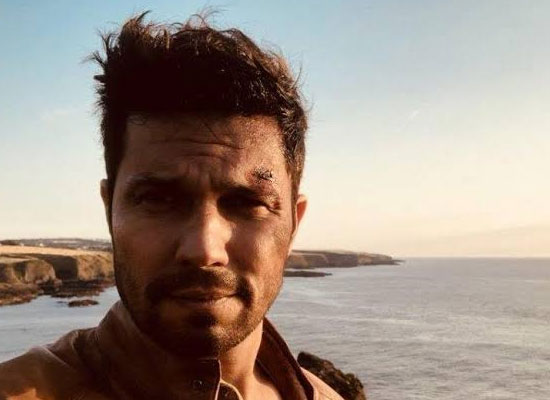 A few weeks ago there was buzz that Abhay Deol was making a quirky thriller called Rat On A Highway, but it looks like Randeep Hooda has stolen the film from right under his nose.
The critic’s darling has stepped into the role of an advertising exec who wakes up with short term memory loss in the middle of a freeway and cannot recall the last 48 hours of his life. The Vivek Chauhan-helmed dramedy went on floors in Scotland this week, and I can’t wait to see Randeep’s character piece his memories together on screen!