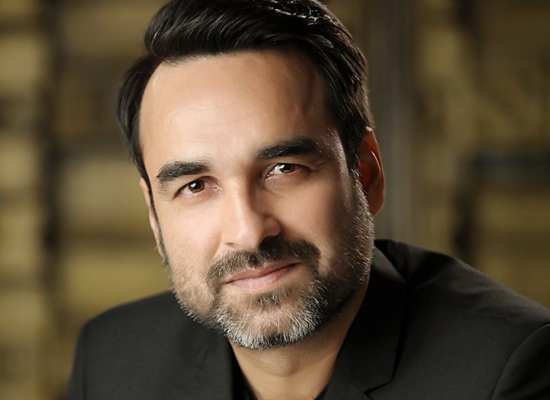 Celebrated actor Pankaj Tripathi has a hilarious tale from his struggling days when he used to give a lot of auditions for work.
As a National School of Drama graduate, Pankaj recalls that during his phase of struggle he would walk into random casting offices with his photographs for auditions. Requested for a reference, and he would say, "Ishwar Ji (god)".
"The maker of all and the ultimate reference - God. I never had any reference and I knew nobody. After a few disappointments, I realised no one cross-verifies references. It was an informal norm that people held on to, for longer than they should have. I decided to take Ishwar's name and much to my surprise I started getting roles!" Pankaj revealed.
"It was years before anyone could spot my bluff and by then I had already done a few memorable scenes. I still believe it's God who led me to this industry. I am not even remotely from the film world. I had no reference and I knew nobody. But doors kept opening for me like the universe was conspiring to make things happen," he further added.
"It has been a dream journey so far and I will eternally be grateful to God. If anyone asks me now for a reference, I'll say Ishwar Ji in a heartbeat. It always works!" he told in the end.