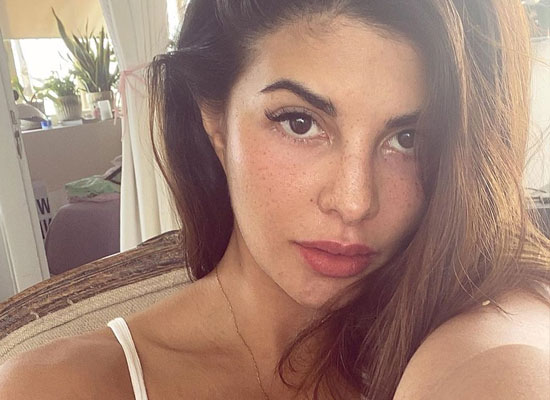 As per latest media reports, Ram Setu's star Jacqueline Fernandez has tested negative for COVID 19. For the information, the Race 3 star had undergone the test twice to be sure about the results. A media source close to the star revealed, "Jacqueline isolated herself as soon as she got the news of Akshay testing positive for Covid. She underwent the RT-PCR test twice to be sure, and has tested negative in both the rounds."
But, the Housefull 3 actress continues to take the necessary precautions during the time of pandemic. On the other side, post Akshay’s diagnosis, Ram Setu shooting was halted as a precautionary measure. As per media report in a daily, a source revealed, “The shoot of ‘Ram Setu’ was scheduled till April 9, however, it has been halted. A massive set has been erected in Madh Island and it will remain redundant for some time now. The team of ‘Ram Setu’ was to then travel out of Mumbai for another schedule, but that will also have to be re-worked now.”