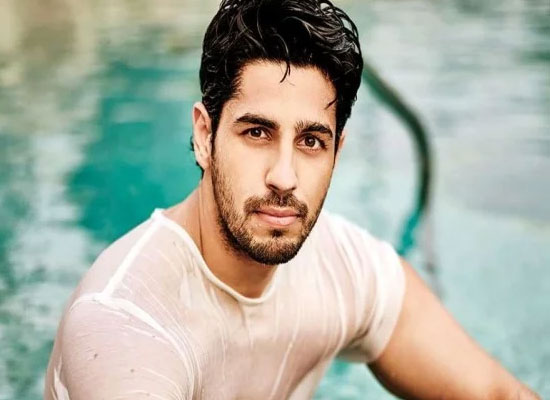 Sidharth Malhotra has signed his first South Indian remake!
The Bollywood heartthrob has said yes to the official Hindi adaptation of the 2019 Tamil murder mystery Thadam. The original film centred on a good-guy businessman and his humshakal thief who both get entangled in a murder case that leaves cops questioning which one of them committed the killing. The makers of the film are already hard at work designing two distinct looks for the twin Sids, and I can’t wait to see them!