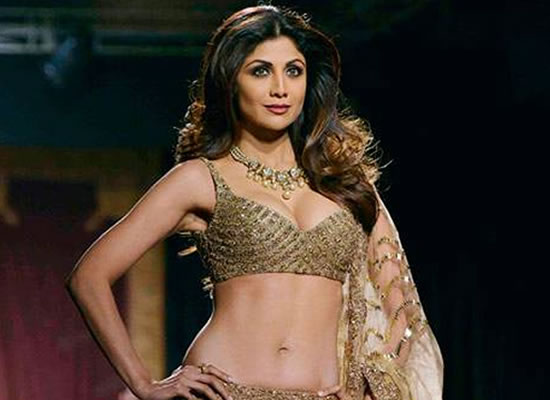 Shilpa Shetty is returning to the big screen!
The lady who was last seen in 2007’s Apne has green lit Aziz Mirza’s son Haroon’s directorial debut. The Ramesh Taurani-produced comedy will star Diljit Dosanjh and Yami Gautam in the lead, and Shilpa will play the supporting role of a writer who is central to the film’s narrative. Shilpa made a conscious choice to step away from cinema to focus on raising her son Viaan, and she thinks it’s the right time to return now that he’s 7. We at B4U are very happy to have her back!