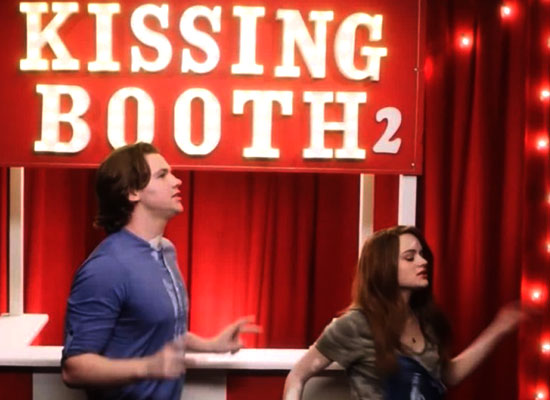 The much-anticipated sequel to the Joey King and Jacob Elordi starrer The Kissing Booth 2 is expected to release in May 2020. It will feature Joey King and Jacob Elordi as Elle and Noah respectively. The romantic story will see the story when Noah goes to University, and the love story has more hurdles in it. The sequel, titled The Kissing Booth 2 was pronounced in February 2019.
Earlier, The Kissing Booth which released in month of May 2018, proved to be a super hit film. The movie The Kissing Booth 2 is based on the novel, written by author Beth Reekles. As per the author, The Kissing Booth 2: Going The Distance will be available to read in January 2020. This obviously hints at the fact that the film will be available for all the fans and audience members across the globe by May 2020. Even though there is no confirmation yet on the release date, Netflix states that the sequel comes out by Spring 2020.