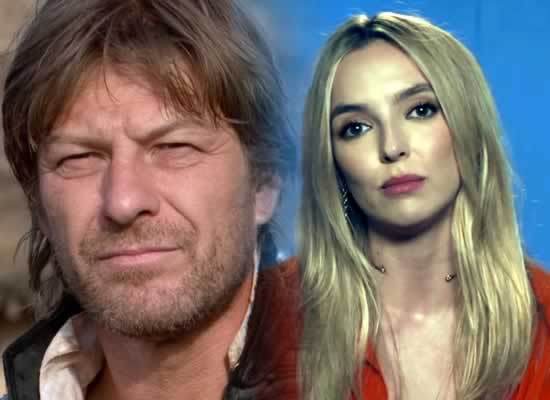 The well-known BAFTA TV Awards 2022 were held recently and it turned out to be a big night as the best of British Television shows and stars were honoured on Sunday. The ceremony took place at London’s Royal Festival Hall on May 8 and was presented by Richard Ayoade.
Among the big winners of the night, Jodie Comer took home her second leading actress BAFTA for Help. As for the best leading actor honour, the award went to Sean Bean for his act in Jimmy McGovern’s prison series Time.
The best drama series category was a tough one and the big winner for the night turned out to be In My Skin. Show such as g Motherland, Alma’s Not Normal and Stath Lets Flats also picked up wins. As for the attendees of the ceremony, big names including Olivia Colman, Jodie Comer, and Nicola Coughlan among others were in attendance. Also among the presenters for the evening was the new Doctor Who, Ncuti Gatwa.